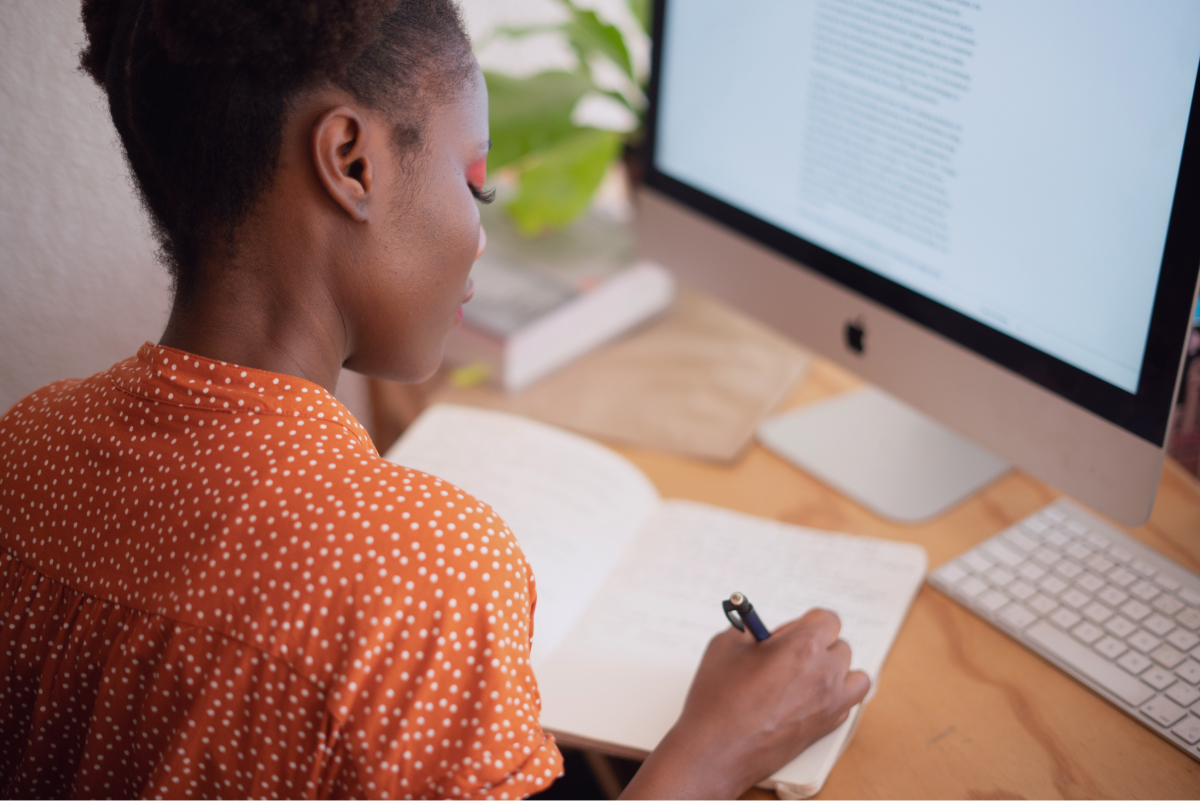 The transition back to work after parental leave will never be easy. While we can’t stress enough how important it is to plan and prepare practically and emotionally, there’ll be things you won’t see coming…guaranteed!

Whether you’re planning, expecting or in the throws of new parenthood, this new parent’s reflection on her return to work after parental leave might just get you reconsidering your parental leave checklist. Ah, the joy of hindsight!

You can’t think of everything

No matter how prepared you are – both practically and emotionally – you can never truly be ‘prepared’ for that moment when you leave the most precious thing in your life to return to work. There’s a sense of enormity, uncertainty, anxiety. Even when, on some level, you’re looking forward to interacting with adult humans on a regular basis, there is something so final about handing your baby over to a grandparent, nursery, or other carer.

As a new mother, I felt like I had learned as much as possible about what it would be like when my baby was born. I felt ‘prepared’ as I shopped for all the things I thought he’d need. When he came, it was abundantly clear that I had not thought of everything. Every day, I learned something new; I discovered I needed things I didn’t have and didn’t need things I had so carefully procured. I hadn’t realised I wouldn’t be able to wash my hair for days on end, or that I would have to survive on corn chips and grapes while he slept in my arms between feeds. Returning to work was kind of like that. I tried to be ready, but my preparations fell woefully short.

As soon as I discovered I was pregnant, I made myself familiar with my employer’s parental leave policies. My boss hadn’t had anyone use parental leave in Australia (he’d transferred from an office abroad). Things were different, so we learned together and came to an agreement that would suit the business and my family.

When the time finally came, my baby was 11 months old and I had been a single mother for seven months. Though my ex-partner was very helpful, it was a bumpy ride as I navigated new parenthood through the lens of a single parent. I’d never imagined myself in that situation, and now I was facing the daunting reality of being a working single parent!

As I focused on my personal situation, I basically pretended work didn’t exist. I wish I hadn’t done that. I didn’t insist on using my keeping in touch days, as my boss wasn’t familiar with them anyway. I probably could have used them to get up to speed on the team’s goals, what I’d be expected to do when I went back. I had a discussion with my boss, of course, to arrange my new work schedule. But I wish I’d known just how hard it would be on that first day… for the first week… for the first few months. I really had no idea what I was walking into.

One of the most challenging aspects of returning to work was the pressure I put on myself to hit the ground running. When brain fog caused me to make silly mistakes, I felt judged by my boss. But, really, how much of it came down to my lack of confidence? I was constantly frustrated that I couldn’t remember things I’d known inside out only a year before.

If I had a do-over, I would keep in touch so I didn’t feel like a fish out of water in a place I had, not long before, fit perfectly into.

And I would ask for detailed expectations from my workplace, so that I could prepare myself mentally or voice my concerns. As it was, I ended up frequently working after my baby had gone to sleep to catch up; or dreading arriving at the office or logging in from home, because I’d lost so much confidence in my abilities and didn’t feel valued as the team continued to evolve away from my skill set.

I wish I’d known just how hard it would be to leave my baby. Who could have known that the single tear that fell from my eye would be more painful than those hysterical sobs I had imagined?

I wish I’d known how guilty I’d feel when I realised after several hours that I hadn’t checked on him via text; that I’d allowed myself to get lost in my work and ‘forgotten’ for a moment that I had a child waiting for me.

The truth is, it isn’t easy. No matter how prepared a parent you are, no matter whether you may want to return to work or not, no matter whether you hit the ground running or flounder around for months on end. Being a single parent or a partnered parent has nothing to do with it, because it’s such an individual, intimate response to a complete shift in your environment. One moment I was just a mother; the next, I was in another universe. Most of all, that is what I wish I’d known. 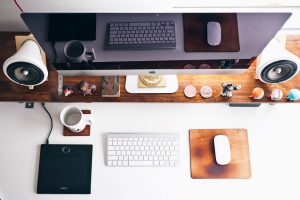 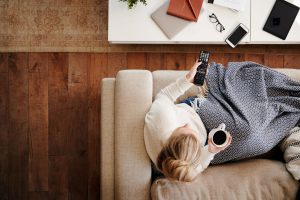 To binge or not to binge: the parental leave Netflix dilemma 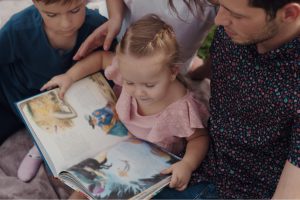 Parenting the long game: 5 steps to protect your child’s future 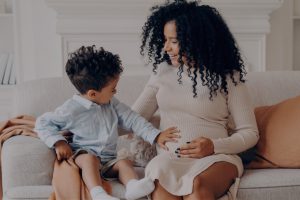 Thinking about making a career move while pregnant? 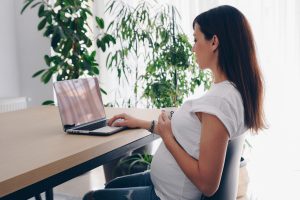 What if my parental leave replacement is better than me? 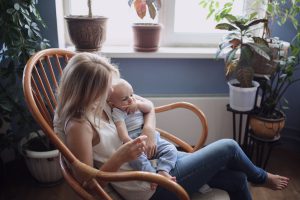 Get radical on parental leave: throw out your to-do list