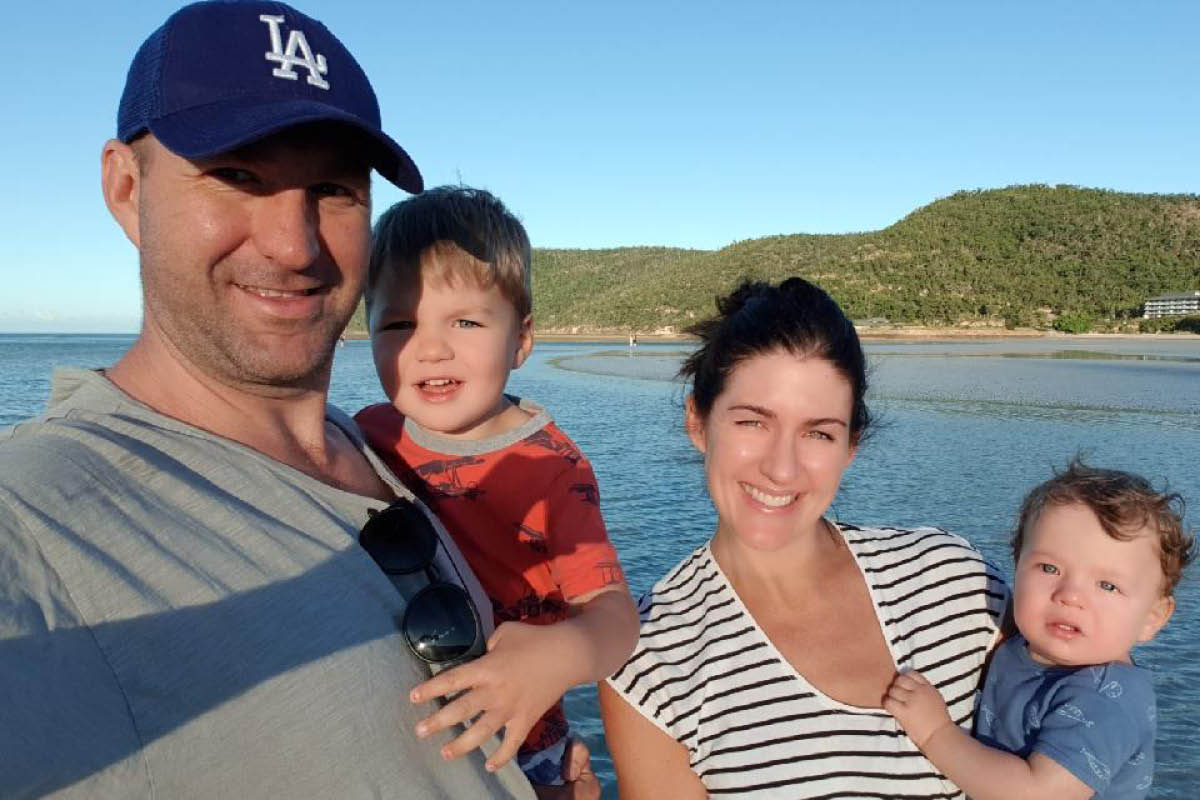 A family’s heartbreaking story of losing their baby to stillbirth

Alex shares the heartbreaking story of her firstborn daughter Tilly’s stillbirth, her grief, the challenges of returning to work, and how to support other parents who have lost a child.

Can you tell us about your career journey so far?

The foundation of my career was within media agencies, predominantly digital. I have since purposefully selected roles to expand my knowledge of media and business as a whole, traversing both agency and client-side roles.

You have a heartbreaking story that you’d like to share with other parents. You had a gorgeous daughter, Tilly, who was born at 38 weeks and was stillborn. As parents too, we can’t think of anything more devastating than losing a child. What would you like to share about this very sad time?

My first pregnancy with Tilly was a miracle pregnancy as I had never had a cycle, and she was a much longed-for baby. My pregnancy was unremarkable. I was fit and active, working full-time — life was great. In hindsight, I now know that something was wrong, but at the time I was not armed with the knowledge to understand that the pregnancy wasn’t progressing as it should.

At 38 and a half weeks I went for a scan. My obstetrician was away so I saw her colleague. It was during this scan they discovered no heartbeat. Later that day I was admitted to the hospital and birthed my beautiful daughter. We now know there were some placental issues so growth was slowing. I wish my obstetrician had talked to me about fetal movement and tracking. If I had known what was normal there would have been an intervention.

The following weeks were torturous. I had already left work to go on parental leave and we had set up the nursery at home, so now life felt so empty. It took me weeks to leave the house — there were prams and pregnant women everywhere. In total, it took me a little over four months to return to the workforce, and I needed a lot of support.

What would you like other parents, colleagues, friends, and family to know about how to support parents who have lost a child?

There are so many ways you can support someone who has a stillborn child.

When you went back to work, what was this experience like? Was it hard to get back into work? How did you handle answering questions about your loss?

Getting back to work was incredibly hard and fraught with challenges. After a lot of advice, I set up my return slowly and to the best of my ability at the time.

I met my boss in a neutral location to talk about my return. On the morning I started, I arranged for him to walk into the building with me (walking through the doors and greeting my colleagues for the first time was harder than it sounds). I asked him to let everyone know beforehand what had happened so they would understand. I also asked to work part-time as I wanted to try and have another child.

I worked on my pitch: “My daughter was born still”, yet there were plenty of occasions when it all fell to pieces. On day one a colleague who didn’t get the memo couldn’t believe I was back at work so quickly and asked me ‘what I had’. This occurred many other times. Getting in the lift was particularly tough — being faced with well-meaning small talk — especially as I looked like I’d just had a baby. Unfortunately, in situations like this, I would often end up comforting the person who had unintentionally upset me as I felt terrible for them that they didn’t know. That’s the way life is sometimes! Over time I learnt to say thank you for the well wishes. The pitch took a lot of practice.

Dads can sometimes be forgotten during this time as everyone tends to focus on the mother and how she is feeling. What was it like for your husband, Harry? And what advice do you have for other dads who are going through such a tragedy?

There’s no doubt this experience has brought us closer than we could have imagined. Often, husbands who watch their wives birth are overwhelmed, and given our circumstances, this was obviously harder. I think Harry found it hard. He took time off work for himself and to help me work through the grief.

On returning to work, Harry had the same conversation issues with colleagues that I did. In some sense, the return to work process is harder for the father after stillbirth. Everyone expected Harry to return after a two-to-three-week break. What they didn’t expect were the circumstances he was returning from.

It’s important to recognize the father is grieving and has his own process to go through. Those around him should make sure that while he supports the mother, he also looks after himself and finds the time to work through his own grief. Going through this is a journey for everyone. This includes grandparents, brothers, sisters, and friends.

My advice, based on our experience, is to take time as a couple to process what has happened and set goals to help move forward.

The best advice we received was to focus on the short term.

We booked a holiday at the three-month mark to celebrate making it to that point — it gave us something to focus on and look forward to. It’s still one of the best holidays we’ve ever been on together.

You have two beautiful boys. Has it been hard or healing (or both) welcoming other children into your family?

After the death of Tilly, we commenced IVF treatment with the aim to get pregnant again quickly.

Managing subsequent pregnancies was very tough, especially as I was so desperate to have another girl. Having to answer questions like “Is this your first?” posed by strangers on an almost daily basis, was challenging. Also, during my third pregnancy with my son Hamish, I was unwell and at one point we thought we could lose another baby.

The light in my life now is incredible. I’m so fortunate to have two healthy, happy and loving little boys. They provide me so much joy, and this whole experience has taught me a lot about who I am, what matters to me, and my values.

What more can be done to prevent stillbirth? What have you learnt that could practically help others who are pregnant? 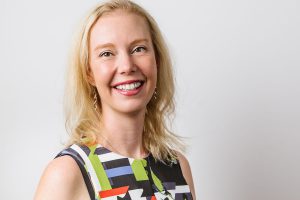 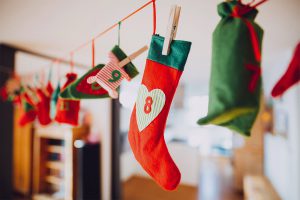 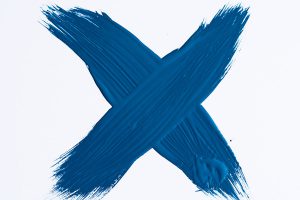 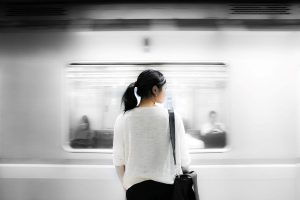 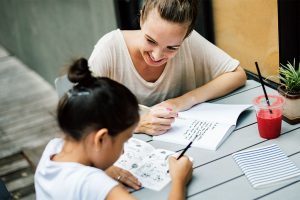 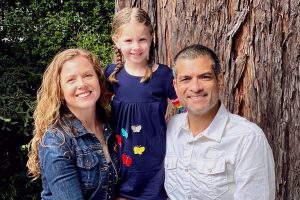