Working mothers and why they take the cake | Circle In
Skip to content
NEW: Read our latest research report on the experience of menopause in the workplace!

Working mothers often find themselves hitting a “maternal wall” when seeking new roles or re-entry into the workforce after parental leave. So what can be done to attribute credit and value to these strong, talented women?

Women in Australia have never been more educated than today. They are also having babies later in life (the Australian median age for first time mums is 31.2^) which means they are much more accomplished before motherhood than ever before. At the same time, however, unconscious bias against working mothers still exists in the workplace.

Just when we thought we were making headway smashing through glass ceilings, the concept of the ‘maternal wall’ rears its ugly head. The term refers to the barriers mothers face in the workforce when seeking new roles or re-entry.

Working in various HR roles for over 15 years, I always found it astonishing to hear hiring managers say, ‘Oh, I wonder if she has finished having kids?’, ‘I heard she has been married for three years, she’ll probably start having babies soon’, and many variations of the same thing. It really is such a narrow-minded way to look at hiring prospects.

In the 14 years since this research was conducted, society and hiring culture in the workplace have without a doubt improved to better support working women, but I don’t think they have shifted entirely away from gender bias (well, not unconsciously anyway).

The unfortunate reality is that unconscious bias continues to exist. It’s one thing for us to acknowledge and accept the past—but this is where it needs to end.

The Australian workforce has four very distinct generations that co-exist together. The exciting news is that Generation Y (people aged between 24 and 38) now represents the largest share of the population in Australia^^^.

This means that managers are now likely to be around the same age as the young mothers they employ. The antiquated, intimidating manager looking disapprovingly at our pregnant bellies or flexibility requests at work is becoming a thing of the past, and through time and a continued push will be eliminated forever.

Whilst women, and mothers specifically, have felt and experienced first-hand unconscious and conscious biases, negative stereotypes and prejudices previously, I feel really strongly that the time for significant change is right now.

Every day I see beautiful males around us, including our partners, brothers and colleagues, who are more accepting and open to gender equality in the workplace and who have a greater appreciation of working mothers than generations before them. Additionally, technology enables us to work from almost anywhere and at any time. With this working in our favour, we must continue to think outside the box when it comes to what employment can look like for mothers. Let’s not settle for the old rules—they simply don’t apply anymore. We should feel confident to challenge them if they continue to exist around us. We must continue to use our voices, our amazing skills and networks to support each other, lift up, promote and even lean in (like a book you may have heard of, asks us to do!).

Now is the time to take a leaf from the book of our male coworkers to promote ourselves and women around us like never before. Be bold! Be brave!

For all the working mothers out there, or the mums currently on a career break looking to re-enter the workforce, know that this is your time! Your ability to multitask and get the job done is known by all those around you. Your husband/partner is totally mesmerised by what you can achieve in a day, your dad is in awe of you, and your children think you are Wonder Woman with the golden lasso!

Working mums are usually on borrowed time, either from childcare, afterschool care or the nanny/grandparent/partner looking after their kids on every single one of their work days. They have an acquired ability to dissect each minute of every hour and create efficiencies in every task they do. There is no hanging out at the water cooler or long Friday afternoon lunches. There are no redundant meetings for meeting’s sake. Working mums are a bunch of proactive, competent, efficient doers and nothing less.

In addition to this amazing combination of skills, let’s not forget that working mothers are women first, and I have yet to meet a working woman who won’t go the extra mile to please her manager and prove her worth. Add the characteristics of motherhood to this and you have a group of employees who are likely to work through lunch, exceed deadlines and create amazingly balanced workplaces where mentoring and sharing of information and ideas are part of the culture. Sounds like the perfect combination of qualities that any workplace would willingly seek, accept and cultivate, don’t you agree?

Anyway, what do I know?! I’m just a postgraduate qualified mother that reached the heights of a ‘Head of…’ role within the banking industry, and now owns two successful businesses that employ ten women (half of us mothers ourselves, and three of these mums having re-entered the workforce with us after extended career breaks caring for their own children). Seems as though it is little old me that is taking the cake and eating it too!

Written by Kim Vespa. Kim is the co-owner of both Boobie Bikkies (makers of Australia’s most popular breastfeeding snack and Punk Angel (makers of a boutique range of safe hair care for kids. She holds a Bachelor of Behavioural Science (majoring in Psychology) and a Postgraduate Diploma in Human Resource Management. Kim was previously the Head of HR and sat on the Australian Executive Committee for UBS Wealth Management and held the title of Director. She was also the Head of HR for APAC for CBIG Consulting (recently acquired by Deloitte Consulting) and has extensive experience in HR consulting across a range of industries and sectors. Kim is married and has two primary school aged children. 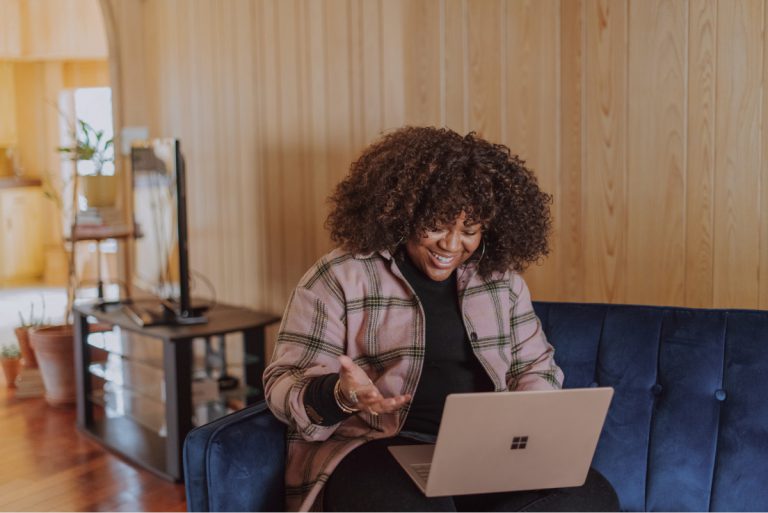 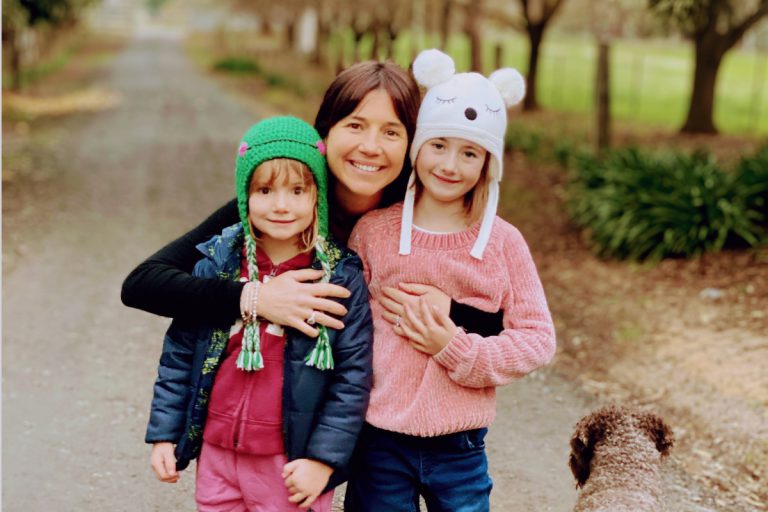 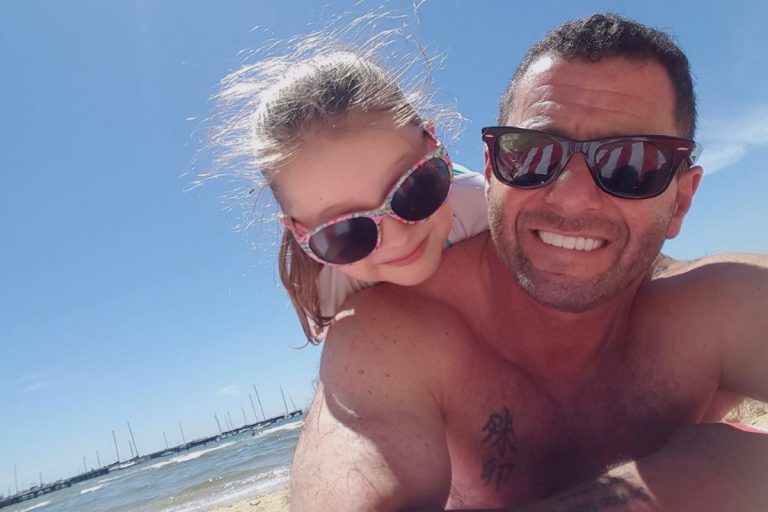