How not to be a trigger-happy parent | Circle In
Skip to content
NEW: Read our latest research report on the experience of menopause in the workplace! 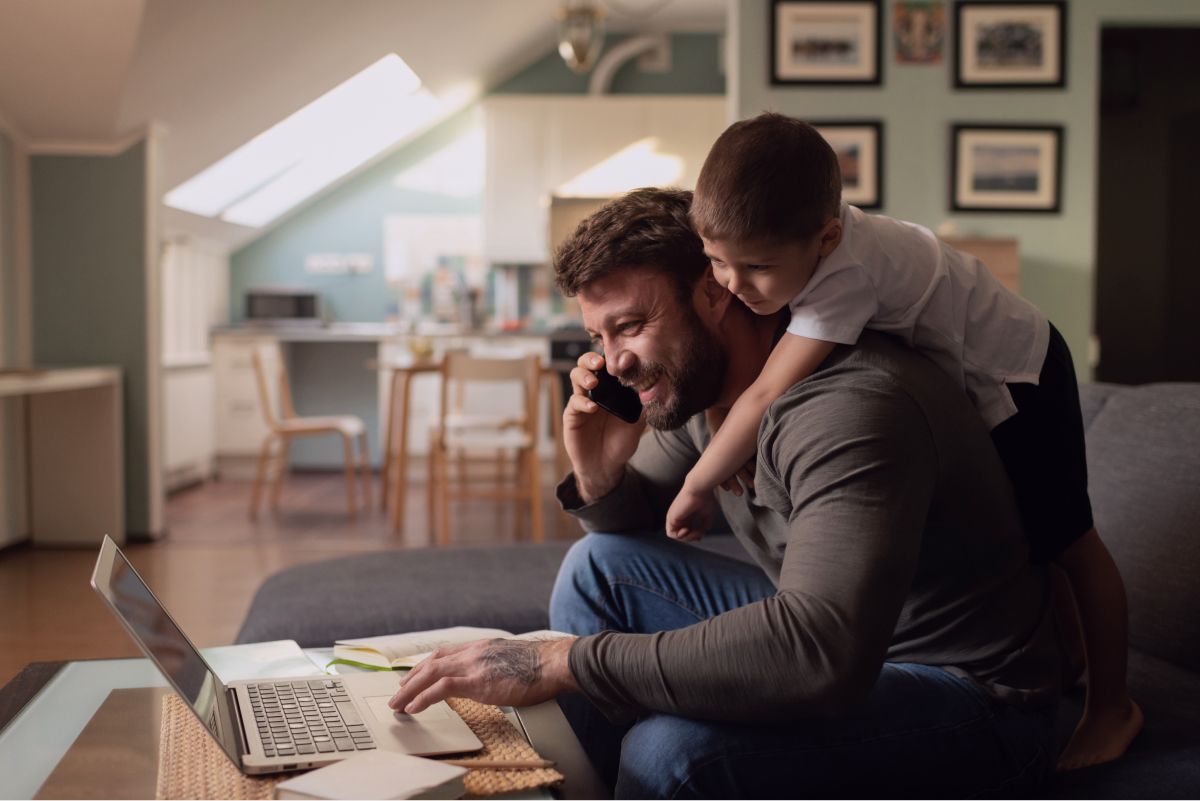 How not to be a trigger-happy parent

Kids winding you up? David Willans of BeingDads shares his favourite Sherlock Holmes insight that will change how you view your child’s behaviour.

“It is a capital mistake to theorise before one has data. Insensibly one begins to twist facts to suit theories, instead of theories to suit facts.”

Sherlock Holmes – A Scandal in Bohemia

We’ve been away camping, which gave me thinking time. Especially compared to life at home, with its phones and games and school and TV and work and friends and family. Holiday life is simpler.

One morning, we were planning the day: a walk down to the beach, picnic lunch, then a longer walk up along the coast in the afternoon. Over the years we’ve learned that while one son won’t go in the sea because he hates the feeling of dried salt on skin, the other will be in the sea for as long as he can stand the cold. But we hadn’t factored in the non-swimmer’s love of nature and cool pebbles and this beach’s array of rockpools. His shoes got wet and we had no dry ones.

We watched him stomping, soggy-shoed up the beach in a grump. Our response was calm. We agreed to nip back and get a dry pair of shoes. No drama.

The next day, a similar plan. This time, when reminding the non-swimmer of the day before, he was adamant he’d be fine. No need for a change of anything. We packed extra shoes just in case, and they were needed. The third beach trip saw both boys choosing to take a dry set of clothes. Lesson learned.

I’m not sure I would have been so calm on day two if we’d been at home. I think I would have expected my son to learn the lesson the first time. But I forget they’re learning lots of lessons all the time.

One child who was in a group with our kids playing a game came over to me upset. “I just don’t know how to do small talk, how to fit in with everyone,” she said.

“Me neither, really,” I said back to her (because I struggle to make small talk too). ”I find it hard too, and I’m 40. Everyone finds it hard, it’s just that no-one says so. I’m just older than you, so have tried more ways of doing it. Trial and error. I guess I’ve made the mistakes you are now, I’ve just learned from them. You’ll get it.”

You see, everyone is learning all the time. But kids are learning far more than us adults. That’s why they don’t learn every lesson straight away. I know from my self-experimentation on patience, that typically our first reaction is self-centered. Self-centric’s probably a better description. We see things from our vantage point with decades more lessons learned. Not through the child’s fresh eyes, which are still watching everything to understand how the world works.

When we’re on holiday, we have the time and space to consider our responses. When we’re not, we don’t. So we need to change our default response to a more considered, child-centric one, not a self-centered one.

We need to create more time between trigger and response to properly process the data, otherwise, as Holmes says, we’ll twist the facts of the situation to suit our theories. “You’re clumsy,” to the child who just spilled their drink. “You don’t think of others,” to the child joyfully singing at the top of their voice first thing in the morning.

There isn’t a quick fix to creating the space between trigger and response. It’s a combination of a few things in different doses for different people.

1. Putting your own oxygen mask on first – being well fed, slept, exercised and as aware of what’s stressing you as possible.

3. Focusing on your identity – remembering that your job as a parent is to help these amazing little people grow up to be the best big people they can be.

Remembering your job is to help them learn life lessons at their own pace, so they actually learn them, not just how to pretend they do, or placate a cross parent. And doing that doesn’t just make you a better parent, it makes you a better person too.

Written by David Willans. Five years ago, David realised he was an angry dad. To his shame, he let the pressure of an important work meeting and school run get the better of him. In that moment, he set out to understand what it means to be a great dad today. Now he does a proper job four days a week. On the other day, he runs BeingDads, finding out what it means to be a great dad. He also runs workshops for dads and courses for both mums and dads on patience.

Article originally published as ‘A Sherlock Holmes insight that shows you why your kids wind you up’ at BeingDads. 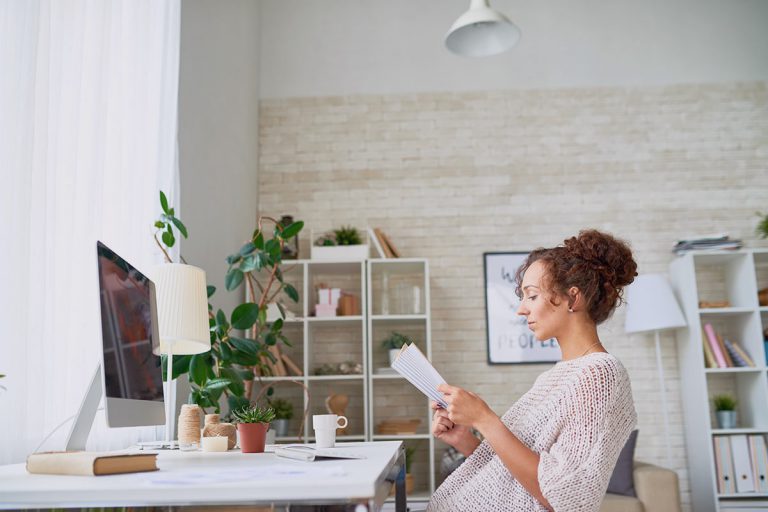 How to avoid the no-break workday 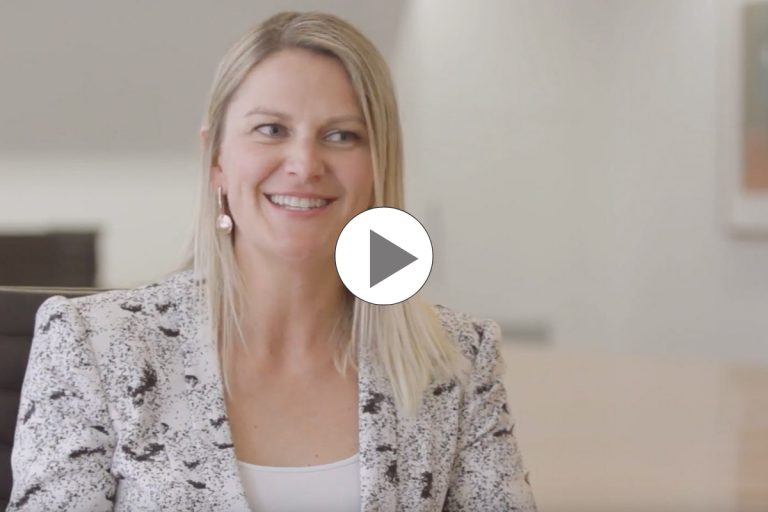 How to build your confidence on parental leave