International Women's Day is for men too - Circle In
Skip to content
NEW: Read our latest research report on the experience of menopause in the workplace! 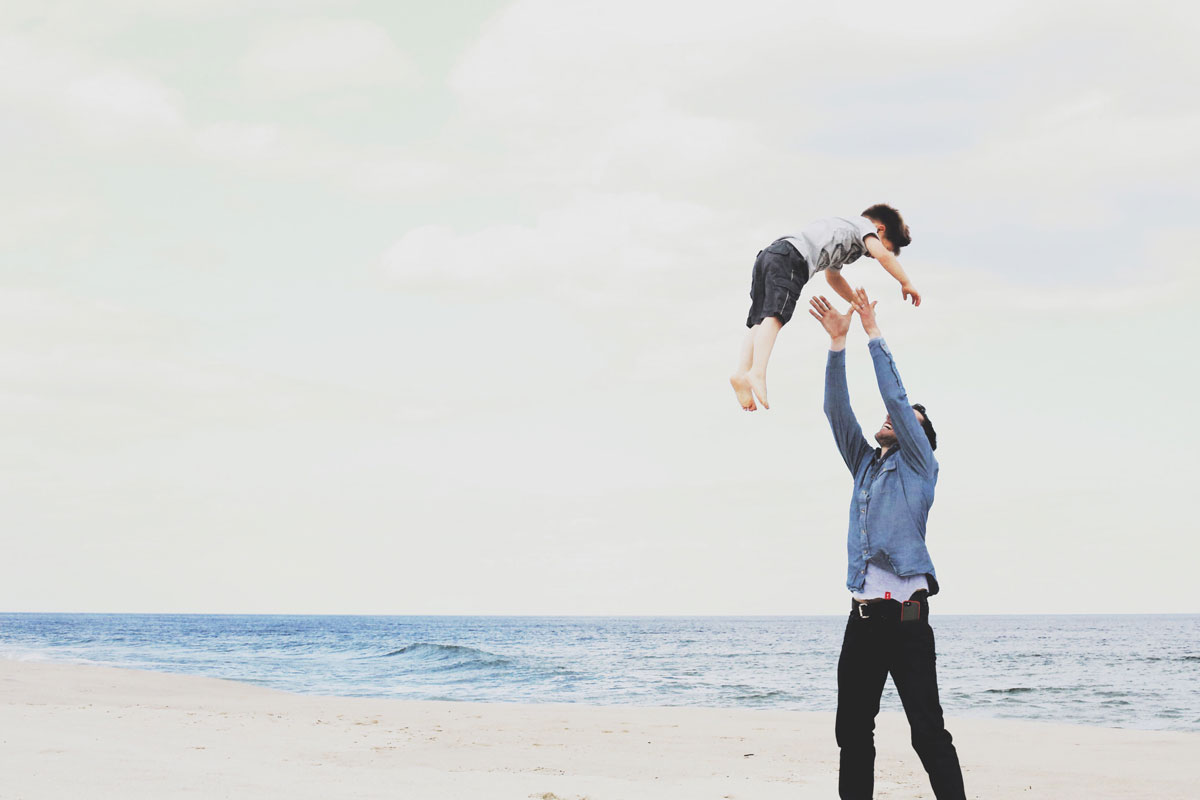 International Women’s Day is for men too

International Women’s Day is such a valuable opportunity to celebrate the achievements of women but to also examine the gender gaps in our community. However something seems crazy to me – that in 2018, men are still largely silent in the important national discussions had regarding IWD. We don’t get involved as much as we should, and we don’t take the time to think through what IWD means for the women in our lives. We sit on the sidelines and let IWD pass us by, year after year. It’s time that stopped. Further, men need to realise that our roles in the community, our decisions and actions, either take us further towards or away from a gender equal society.

This is why IWD is such a golden opportunity because it can be used by men as a time of genuine reflection. There are no other annual slots in the calendar when men can be prodded to think hard about gender inequality and reflect on their actions and attitudes.

IWD should be a moment each year to reflect on how they have treated the people in their life, of both sexes. Have they called out inappropriate or sexist behaviour at the pub or the workplace? Have they stepped up and done their fair share of caring and domestic responsibilities? Have they been honest with work when they need to do the school or childcare pickup, or to look after their child when they are sick? Have they challenged gender norms for the women, men, girls and boys, in their lives? Have they challenged themselves to be better people, more open and patient to discussions of feminist matters? Have they thought how they could make their small slice of Australian life more equal and fair?

And let’s be clear, men have the responsibility to talk to each other about feminism and to reflect; to understand its principles and to learn collectively. It’s not the job of female partners or relatives to prod men. Men must undertake the journey themselves and self-educate. This doesn’t mean just using hashtags like #metoo, #timesup or #askmoreofhim online. Substantive and sustainable change requires more than a hashtag or a social media account. It means reading feminist literature and authors, attending events and challenging their own preconceived notions of how the world operates. And we need more male leaders encouraging this process.

Currently Australian men completely lack any platform for discussing feminism. There are any number of brilliant online platforms and communities through which women can connect and share experiences and draw a collective strength from good discussion and debate. When it comes to feminism there are virtually none for men. None! The only groups run by men regarding feminists are the ‘men’s rights’ activists dedicated to vandalising feminist thinkers and literature.

So to counter this I have set up a Facebook group, Feminist Fathers Australia as a way to encourage men to discuss feminism more generally. This group can help men share stories of being carers and parents, and offer advice to each other on building gender equal families. It’s a small step but it’s a start.

IWD offers a platform for men to come to feminism. It’s important that during IWD events, topics like the inadequacy of childcare, harassment in the workplace or the austerity of social security support for single parents (who are overwhelmingly female) are discussed. And that men advocate for a better world, where the patriarchy is replaced with something truly equal and liberating for all.

Rob Sturrock has written for Mamamia and Women’s Agenda, and has appeared on ABC News discussing fatherhood in the #metoo era. He is married with one daughter. 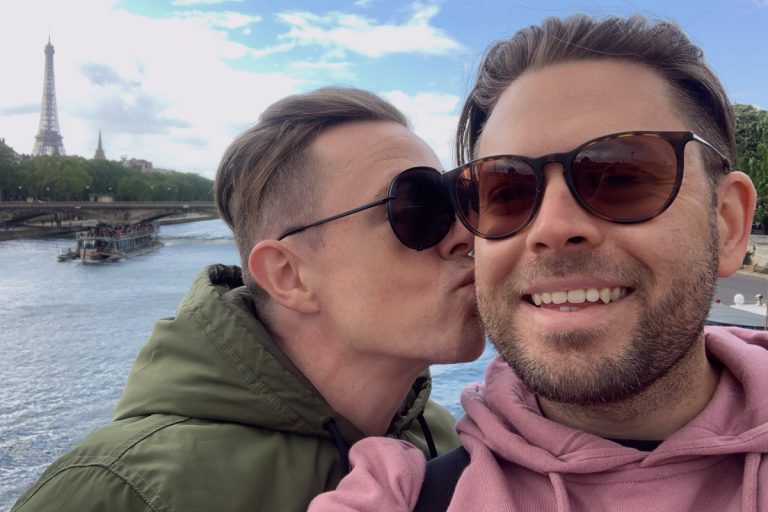 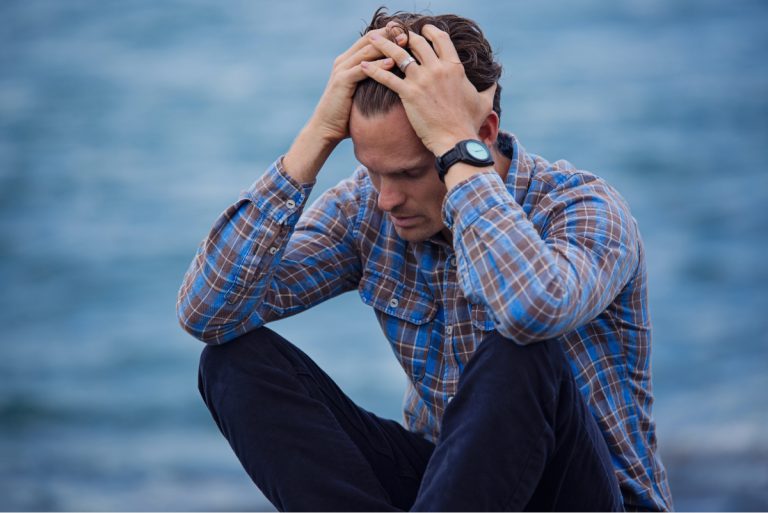 How I regained control of my wellbeing after a career burnout 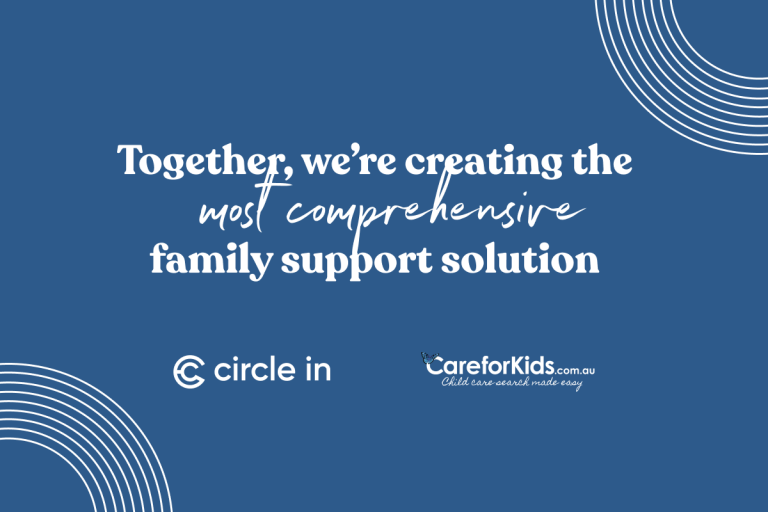 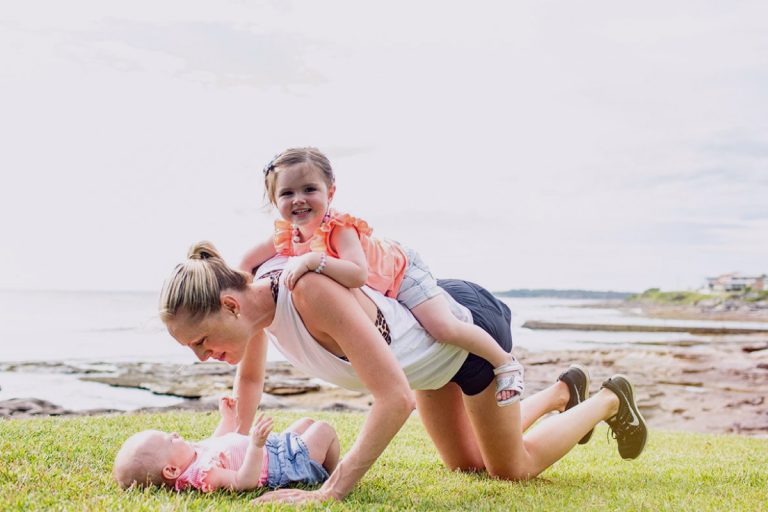 Kimmy Smith Fit: Five simple ways to include exercise in your day

The unpacking of self-acceptance