Motherhood, the juggle and why I resigned from my executive role
Skip to content
NEW: Latest research and insights on what a post COVID-19 world will look like 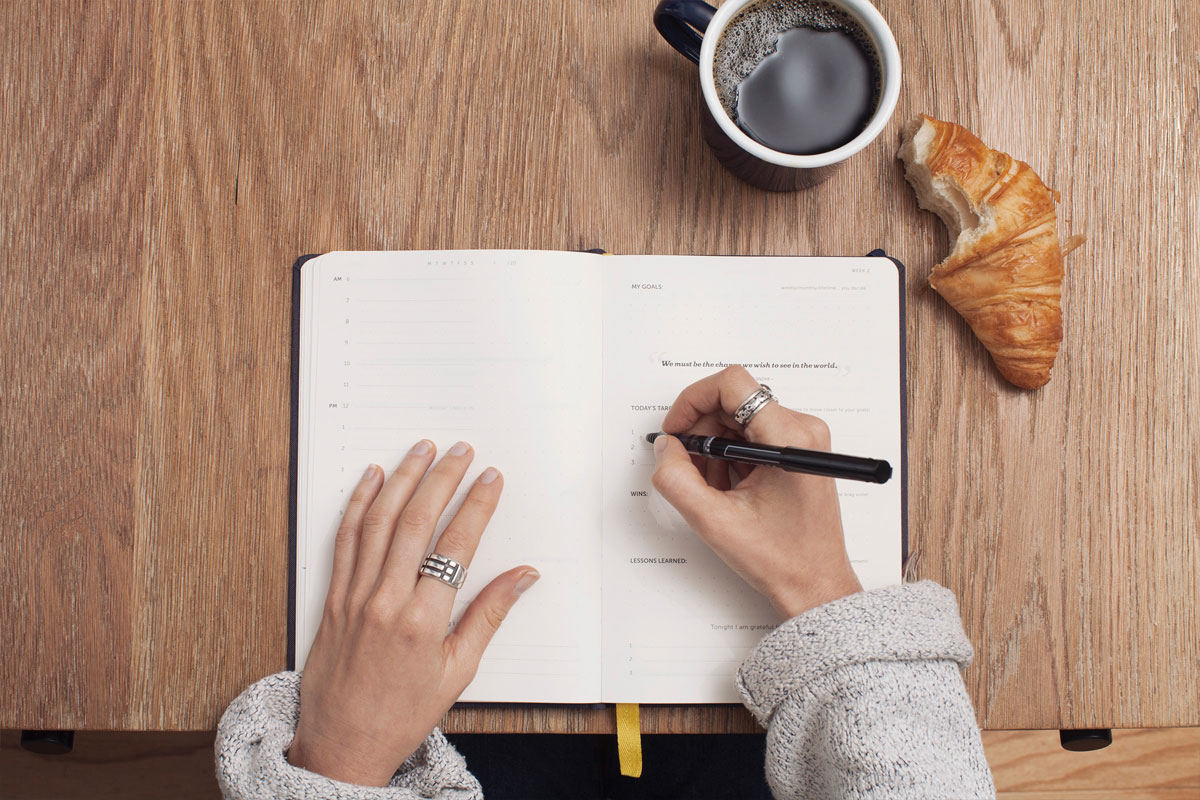 Motherhood, the juggle and why I resigned from my executive role

Last year I was privileged to be appointed as Executive Director Communications at the Peter Mac Cancer Centre, an internationally recognised brand doing amazing things for the community. As one of 8 women out of 10 on the leadership team, the organisation had an impressive 80% women making up its executive.

After 4 years consulting while my children were young, I felt I was ready to return to a full time, in-house, senior role. I was notified I got the job on the day of my birthday. I took it as a good omen. As I spent the proceeding months bringing myself across the business, building a strategy for the long term, and cementing a high performing team to work with me; I waved goodbye to my five year old daughter with tears in her eyes in the mornings, not wanting me to leave.

At first I thought my children would go through a transition phase as they became used to me at full time work again, but as the weeks rolled on the transition became harder – not for them, but for me. I had suddenly found myself isolated from school life and detached from the lives of my kids, I wasn’t able to ferry them to after school activities or hang around in the playground with them on a sunny day – I barely made it by close to after school care, and they were often the last ones waiting for me. When the Christmas concerts rolled around and I had to miss one of them, my worlds started to collide.

Even with a modern, supportive and flexible work environment, made up of many understanding mothers – and fathers – on the leadership team, the realities of a senior full-time management role meant the demands of the job were adding up to be more than I could give as a mother.

Mine was not an unusual position to be in as an executive level working mum, and I began to reflect on the literature making headlines. In particular, an article by Anne-Marie Slaughter, the first female director of policy planning at the U.S. State Department resonated with me. Working for Secretary of State Hillary Clinton, Anne-Marie had a tremendously supportive boss, but had still decided to return to an academic career that gave her more time for her family. Her article Why Women Still Can’t Have It All raised poignant and important issues.

I concluded there was truth in her notion that we’ve been raised as modern young girls being told we could have it all – an active family life and a high flying career – but we’ve been told little about the true cost of trying to balance it all. Society needs to better support us, and families in general, if this is going to work.

The reality is, the collective ‘we’: modern day society, is biting off more than we can chew. If both parents are to work (and my husband has a highly successful career in which he travels regularly), then something around the expectations of our workforce or our schooling system has to change. The hours are not compatible for a start.

My aunt was one of the early incredibly successful international business women, and she mentored me heavily in my early work years in the UK. She drilled me with the importance of being a modern woman who values herself equally to men in the workplace, my ability to be a female leader, and the importance having a successful, independent career. She was a wonderful mentor to me and I will always be grateful for the many successes I have enjoyed due to her lessons, but she was not a mother. Perhaps my vision of what I could achieve with children was warped from watching her? I’d like to think not.

I’d always assumed I was consulting while the children were young as an interim step to returning to an in-house executive role; now that I was back, I couldn’t see how I could be a present mother and be in an office environment at the level in which I would be challenged.

Writer, Samantha Johnson, in her article titled When I Became A Mother, Feminism Let Me Down says “in the fight to ensure equality, as we preach to girls that they can — and should — do anything a boy can do, we are failing to prepare women for one of the greatest challenges so many of them will face; motherhood.

“We do this through the promotion of professional progression as a marker of success, while completely devaluing the contribution of parents in the home.”

She has a point. We as a society need to address the question of ‘who’s at home for the kids?’ if both parents are working and we are going to raise happy, balanced children. The answers aren’t easy.

Annabel Crab’s book ‘The Wife Drought’ is built on the notion that women find it harder to succeed in their careers because they don’t have a wife at home keeping the house and family in order. Importantly it questions why the work-and-family debate is always about women, and why men don’t get the same flexibility that women do. She says that in our fixation on the barriers that face women in the workplace, we forget about the barriers that block men from exiting the workplace to be at home.

There are certainly a rising number of men becoming stay-at-home dads, and there are some amazing male professionals who are ‘leaning in’ and advocating women’s issues, but we need to consider raising family as a more holistic discussion in a modern day landscape.

Many of the mothers I speak to who are working part-time over 3 or 4 days so they can be at home with the kids for part of the week, are really working the equivalent of 5 days. The reality is that where flexibility is being offered, it’s often a full time role condensed into less hours to do it in.

Mary Matalin, who spent two years as an assistant to President Bush and was the counselor to Vice President Dick Cheney before stepping down to spend more time with her daughters, said “having control over your schedule is the only way that women who want to have a career and a family can make it work.”

I concluded that to make things work for me I needed to resign from my executive role at Peter Mac and take control back of my work-home schedule. On breaking the news, a colleague said to me, “this is a sad day for women”, because despite all of the leaps and bounds we have made, good women decide to pull out of high level roles due to family reasons more than they should need to.

I’m pleased to say I’ve refocused my career into one that is better suited for me into the long term. It turns out that what I considered to be a short term stepping stone in consulting may just turn out to be a big part of my life story. I’m excited to be back doing it, and that I’ve found something appropriately challenging whilst also meeting my home requirements; most importantly I’m grateful at the balance being my own boss affords me.

It turns out it truly was a good omen that I took the job at Peter Mac, not only did I have the opportunity to work with a strong women-led executive in a world-leading organisation, but I also got to understand more about my own long term needs and happiness. In a round-a-bout way I was able to discover a vision that will take me into the future as both a fulfilled mother and a successful career woman.

Now, if we as society continue to work a little harder, to make it a little easier, for working mothers of the future to find their happiness, what a wonderful world it will be.

Written by Amber Brodecky who is the Managing Director at Comme Consulting. This article was originally published as ‘Executive leadership, motherhood and a modern day dream’ on LinkedIn. 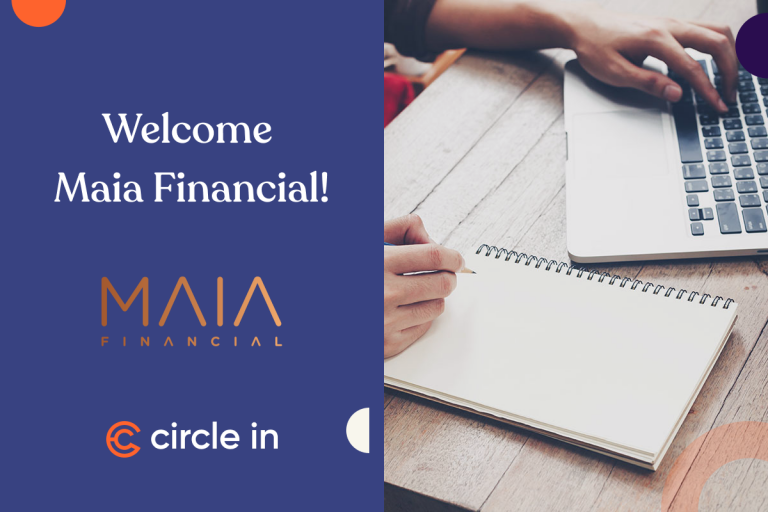 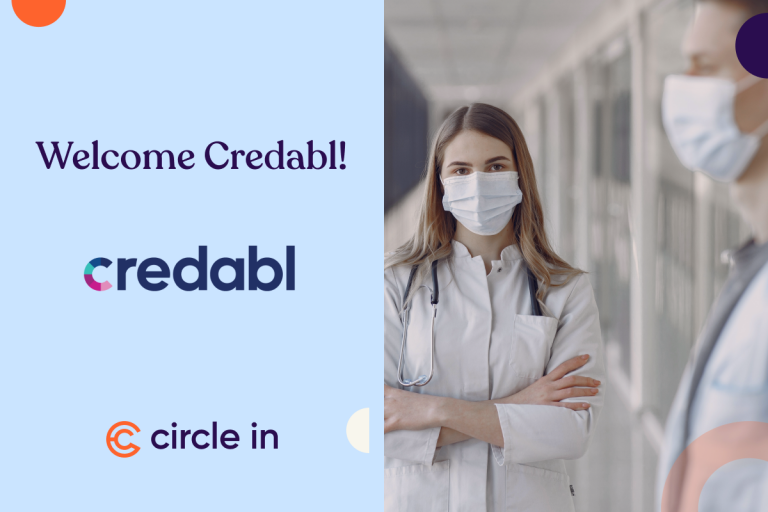 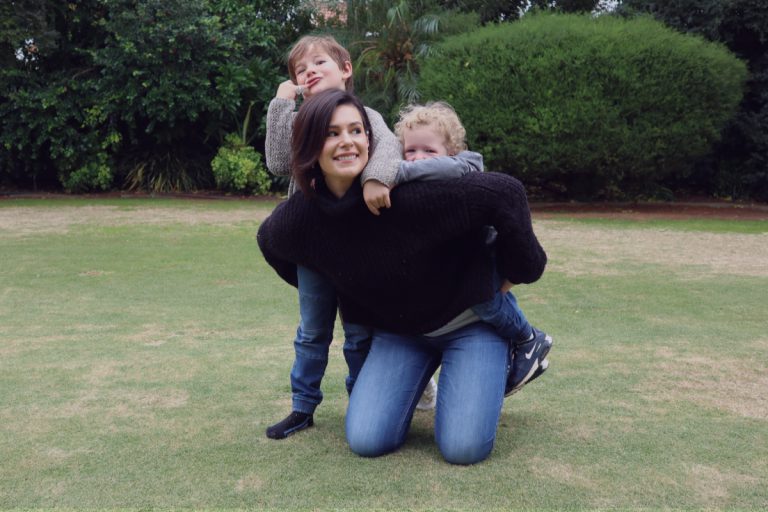 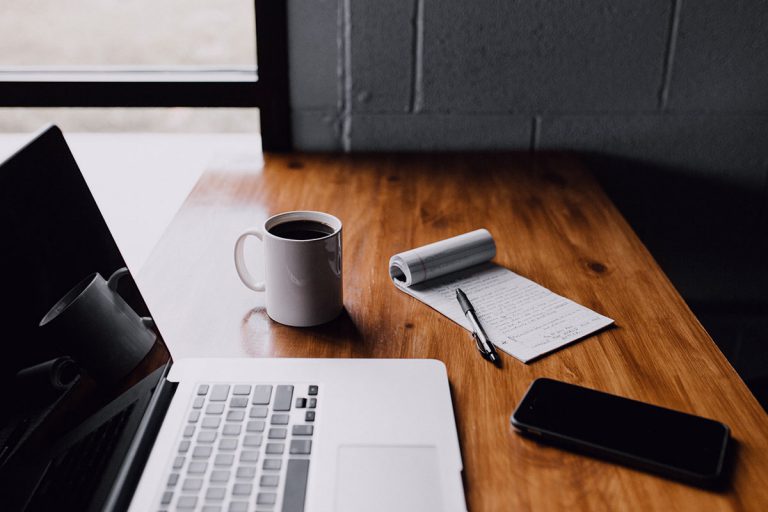