Why parental leave shouldn’t be a no-man’s land | Circle In
Skip to content
NEW: Read our latest research report on the experience of menopause in the workplace!

Why parental leave shouldn’t be a no-man’s land

One of the biggest positives of COVID-19 and the shift to working from home has been that families are able to enjoy the little moments together that may have typically been missed.

The 2020 Future of Work survey, found that 59% of people want to keep having more time with family following COVID-19, while 52% of partners want to continue to play a more active role ongoing, to even up the scales on the home front.  In addition, a recent Global Dad survey conducted by Suit Tie Stroller, found that 69% of father’s became more involved in caring/parenting duties during the pandemic, while 61% became more involved in domestic duties.

Across the Circle In network, we have an expansive group of extraordinary dads going against the grain and breaking the traditional dad moulds. One of the biggest barriers for dads being more involved at home has been the stigma associated with taking parental leave or stepping away from their career. This Father’s Day, we sat down with three dads who have been game-changers in breaking down the mould and hear what they have to say to dads around the world, trying to do it all.

Rob Sturrock is the proud father of two, an advocate and the author of Man Raises Boy. Rob made the decision to take three weeks off at the birth of each of his children and three months extended leave for each child to be their primary carer.

We basically tell men that the best way to be a father is to be a worker. A lot of men are worried taking leave might hurt their career and concerned others may see them as a ‘lesser man’. One of the manliest things a guy can do is care and nurture his children, but our community and systems tell him something very different.

Taking parental leave is one of those special and rare periods in your life that you’ll only get once or twice, and then it’s gone. Don’t miss out on it and regret it later in life. I encourage men to be that pioneer at their workplace who seeks to take parental leave and adjust their work life. I encourage them to be brave and have that conversation about leave with their manager, even if it is a bit awkward or uncomfortable at first. A child is only a baby once. Our kids are only young once. In a blink, they’ll be busy leading their own independent lives. Immerse yourself in fatherhood and absorb all its joys and challenges while you can, there will be many, many years left to keep working. Everyone in the family will benefit from having dad involved at home.

Blake Woodward is the proud father of two, a management consultant and the brains behind Suit Tie Stroller. Blake has taken a total of 30 months off work between the two of his children. His leave was spread over a few years of his childrens’ lives and consisted of a mix of parental leave, dad and partner pay, and annual leave.

Becoming a father opened a whole aspect of who I am that was sitting dormant.

Providing for the family in my eyes is being able to meet the needs of your children and maintaining the health of the family itself, to make sure that there is a family to provide bread for when I return to work.

I hope we reach a point where society values the involvement of fathers as carers because of its impact in the home, in equality in the workplace, in the health and wellbeing of our future generation, and in society more broadly. I hope we can switch our social values from the current cost perspective to an investment perspective when it comes to including dads in parental leave policies.

Lastly, I hope that one day we will realise the social cost of excluding dads over the long term is far greater than the financial cost of providing equal parental leave.

Michael Ray is a single father of one beautiful girl, writer, speaker and equality advocate. When Michael was thrust with the responsibilities of solo fatherhood at 51, he made the decision to be 100% involved and rearrange his life to prioritise raising his daughter.

The time for change was years ago, the opportunity is right now. This crisis didn’t create the problems for working parents & families, it merely exposed and exasperated them.

One of the constants I am often told is how “lucky” I am to have the time to do things with Charlie, even more so as a single parent. Luck has nothing to do with it, I simply altered my priorities and for every choice I made, there was an equal choice of what I didn’t want in my life anymore.

Creating memories is what I consider the most important aspect of “providing” for my daughter and designing an income around that, rather than vice versa is what I’ve prioritised.

Numerous studies have found that fathers taking parental leave not only help close the wage gap and increases participation in unpaid household duties, but also helps men form long-term bonds with their children.

We all have competing demands in today’s hectic life, but the one thing that is within our control is the quality, if not the quantity of the time we have with our children. This is where we can make the biggest impact, have the biggest influence, and ensure the biggest connection that will form fond, firm and lasting memories. I want my daughter to question most things in her life EXCEPT her importance. 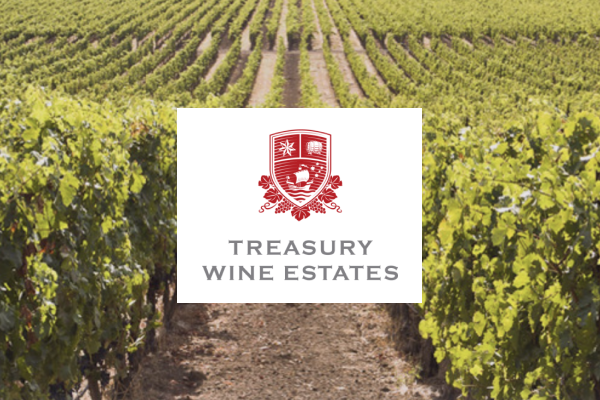 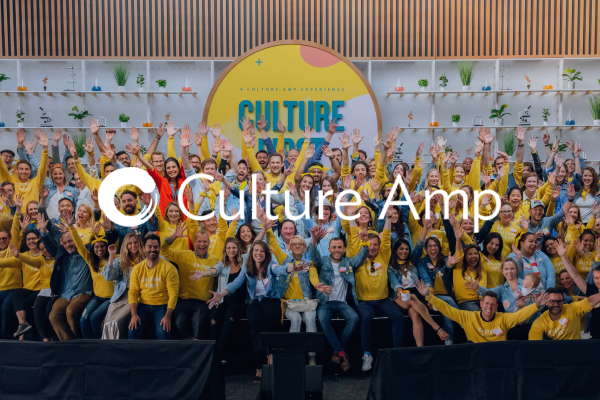 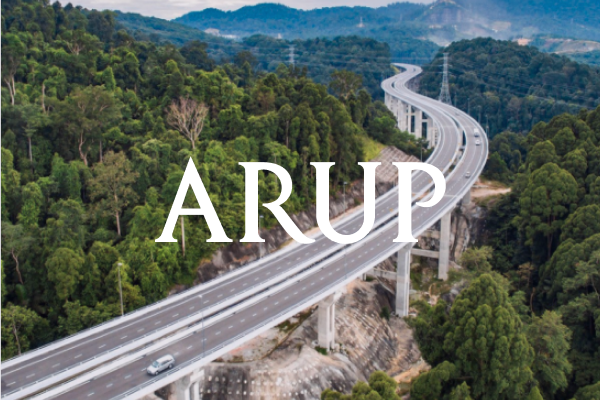 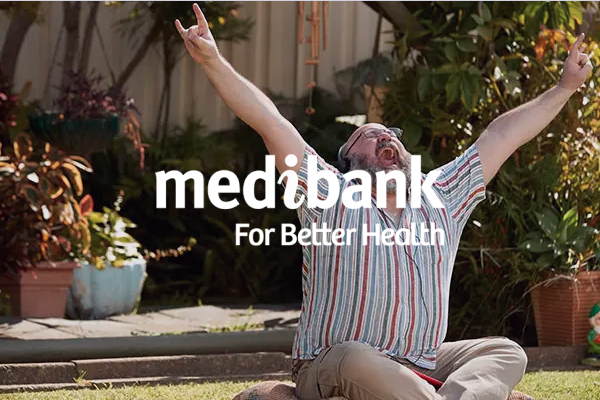 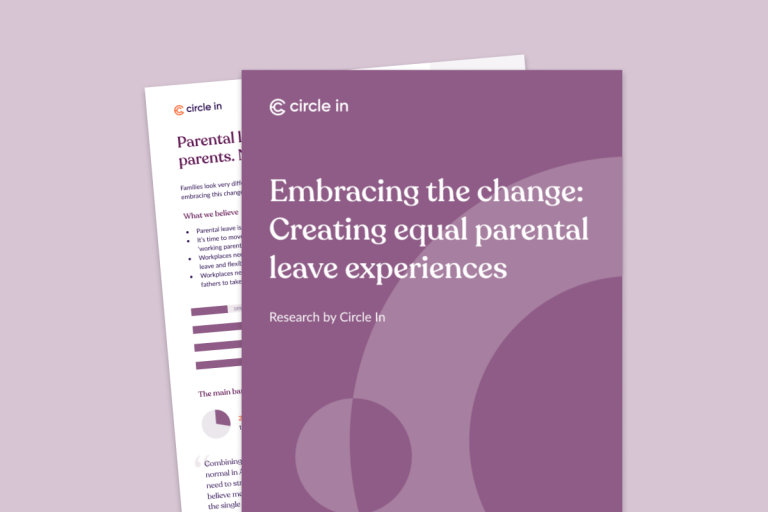 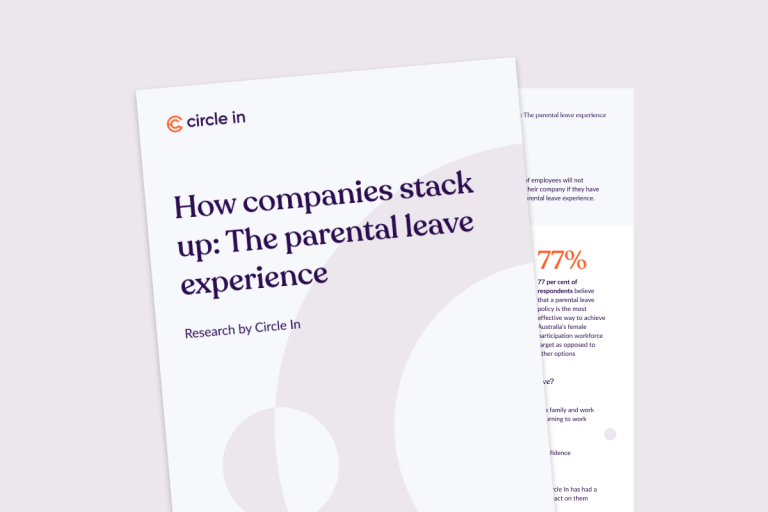 How companies stack up: The parental leave experience