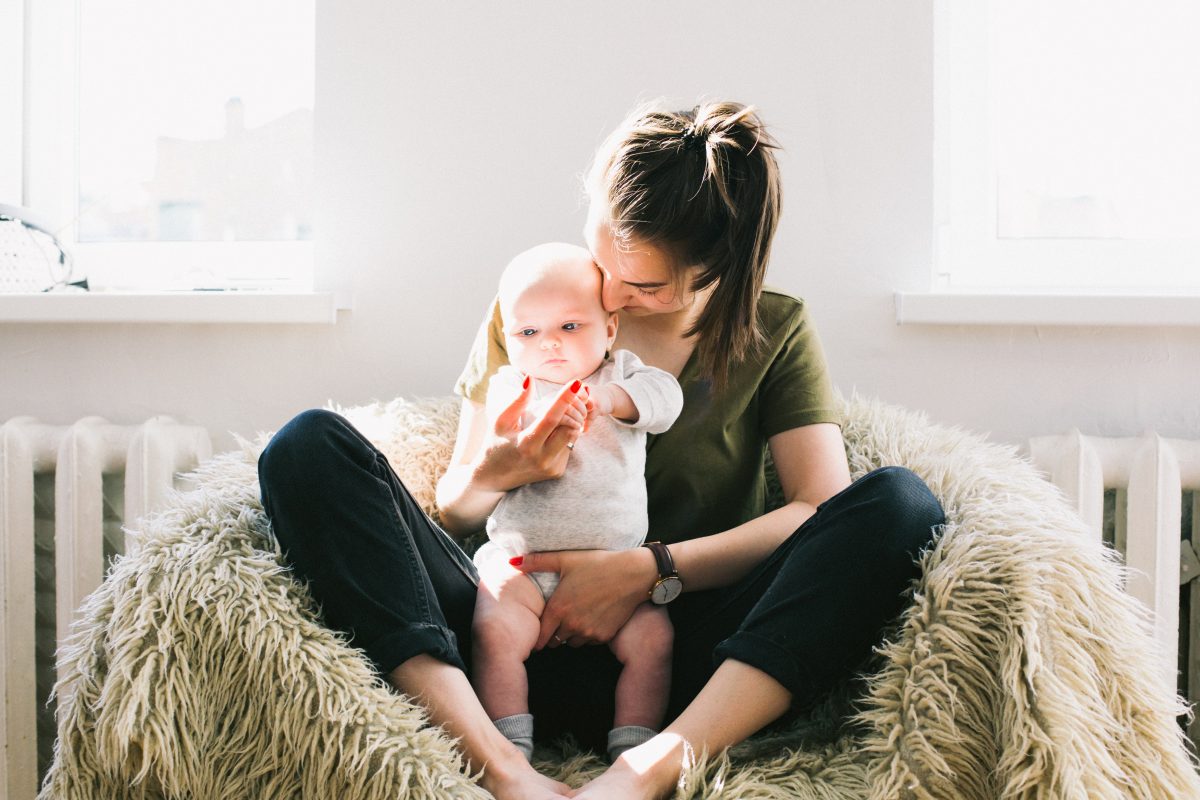 What to remind myself before going on parental leave again

In my professional life as a lawyer, I’ve noticed that there’s a big focus right now on retrospectives. This involves looking back over a recent project, and assessing how it went and what could be done better next time. So, I ask myself, at 33 weeks pregnant and with a second lot of maternity leave looming large: what lessons did I learn from my first round of maternity leave? What do I need to remind myself of before doing it again?

If you can, rest – Not everyone has the luxury of starting parental leave a little early just to put their feet up for a while. But, if you can, I’d highly recommend doing it. Particularly if your job involves being on your feet all the time, or you’re otherwise in a high-risk pregnancy category (in which case you might be forced to start early).

Toward the end of your pregnancy you are likely to become tired and you’ll need to conserve some energy for the next stage. For me, I’ll keep my daughter in childcare for a few days a week and use the time to recharge my batteries. And I’m definitely going to try to curb those nesting impulses. Last time I spent my days of pre-baby parental leave walking around shopping centres, and obsessively cleaning the house. Not this time.

Be clear with your boss about your expectations while you’re on leave – This should, hopefully, be a conversation your boss starts with you, but it doesn’t hurt to help it along. You can ask your boss to keep in touch with you as regularly or infrequently as you want. Ask to be kept updated of major developments or simply leave you to enjoy your time in your new role. It’s up to you. But don’t sit at home wondering why you’ve heard crickets when you didn’t speak up and let work know you wanted to have regular contact. Most people would err on the side of leaving you alone (you are on leave after all).

Cut yourself some slack – What I remember most about the first few months with my daughter was being obsessive about the data. I had an app on my phone that I used to track everything: her feeds, her sleep, her weight, even her dirty nappies! I needed constant reassurance that I was doing a good enough job keeping this little human alive. In retrospect though, she wasn’t crying all the time. She slept (a bit). I should have cut myself some slack and trusted that if she needed something, she would sure as hell let me know. I could have saved myself a lot of negative self-talk in those early months.

Cut your partner some slack too – I have never argued with my husband as much as we did in those first few months as parents. When he would suggest something, particularly anything related to feeding (clearly my domain), I treated him a bit like he hadn’t earned the right to an opinion. Any suggestion he would offer was immediately wrong. I was being a little bit of a martyr—although, admittedly, I had been through an awful lot physically, not to mention the hormones! Still, he was NOT allowed to use that against me (the ‘h’ word was strictly off limits). The only time I felt justified in this outrage was in the first week we were at home, he had the audacity to complain to me (and my poor, cracked nipples and battered body) about how dry and cracked the skin on his hands was from all of the dishes he had been doing. You’ll forgive me for how unsympathetic my response was to that.

Don’t suffer in silence – Whatever you are suffering—whether it be mental, physical, emotional—don’t keep it to yourself. Reach out to friends, family or to a professional service if you are suffering. If you are experiencing physical pain, tell your doctor or nurse and be insistent. I had a post-operative infection following my C-section, and it took many insistent complaints to my midwives and doctors to be taken seriously and start getting treatment.

Don’t stress about when or if your ‘old’ body will come back – I did, I’ll admit. I was under a mistaken belief that breastfeeding would help all the baby weight fall off. It certainly did for other mums in my circle, much to my chagrin. But for me, breastfeeding was all slog and none of the supposed side benefits. I don’t have a magic formula to tell you how to ignore so much institutionalised body guilt and shame, but I found that as soon as I stopped worrying about it, that was when my body finally decided to let go of those last few extra kilos that had been hanging around. I certainly didn’t take up any better eating or exercise habits during that time, so I put it down simply to mindset.

It’s scary, but try to make some new friends – Other mums can be a sanity saver. New parents’ groups don’t always throw you the group of kindred spirits you might hope for, but give it a chance. Nobody wants to admit that they don’t have it together in the beginning, but their realness will eventually shine through. Just having someone you can meet up with for a walk or a coffee can really prevent the isolation you may feel while on leave. You can try apps like Peanut to virtually meet new mums with similar interests. I struck up a rapport with a mum who went to my mums and bubs Pilates class. I’m not a good one for starting conversations with strangers, but I found that having a baby was a great conversation icebreaker. Use it!

Do something that’s just for you – And I don’t mean exercise, unless you’re the unequivocal sporty type. Exercise is great, don’t get me wrong, but for some it can be an activity that’s intertwined with conforming to expectations about getting back in shape. Do something that truly relaxes you, without any ‘shoulds’ about it. It might be going to the cinema by yourself or hanging out with a friend (without your baby). Reading a book for a whole afternoon! For me, it was joining an amateur theatre production. I had been really into theatre at university, and I felt it was something I needed to reconnect with my old self. We rehearsed once a week on a Sunday for three months, and it was a truly transformative experience for me. It also had the added benefit of increasing my husband’s confidence in taking care of our daughter alone, before he took over the reins as stay-at-home dad shortly afterwards. But that’s another story.

Written by Rachel Delaney. Rachel is a lawyer and mum of one (with one on the way!). 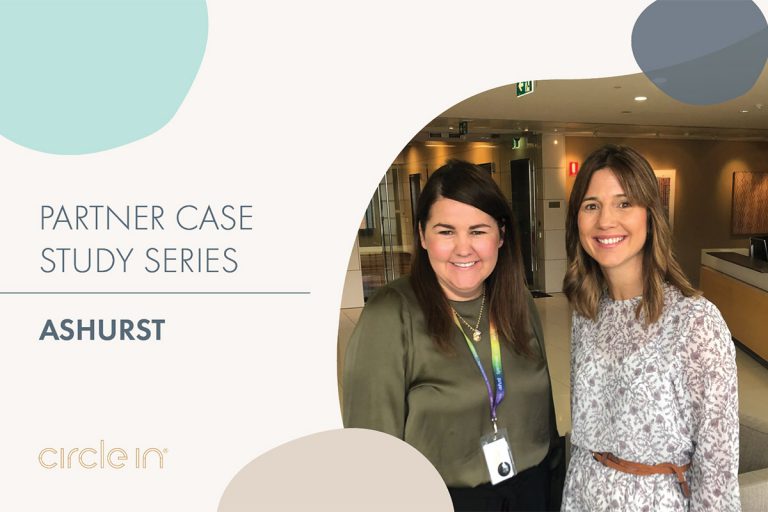 Circle In Partner Case Studies: A chat with Ashurst about the power of storytelling 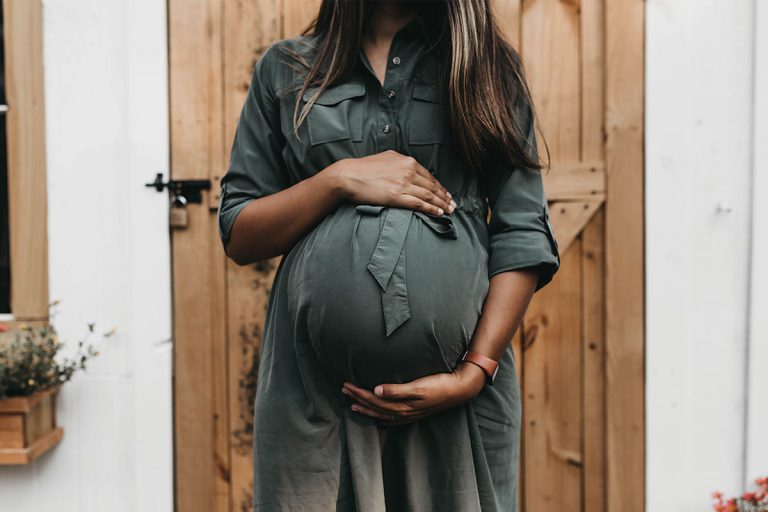 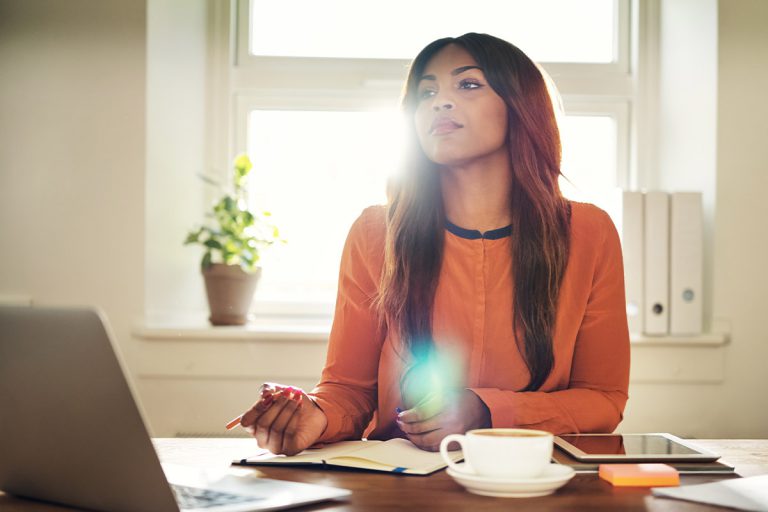 Reflecting on your 2020 career vision 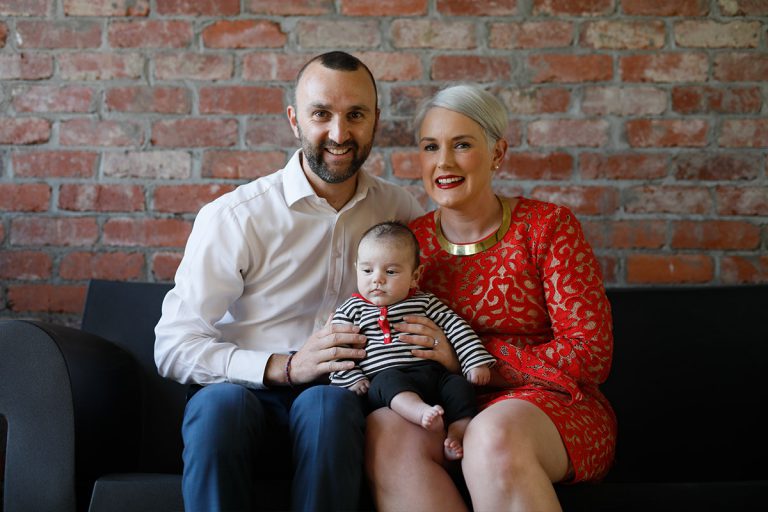 “I returned to work after six weeks parental leave”

How I navigated my IVF journey while working full-time 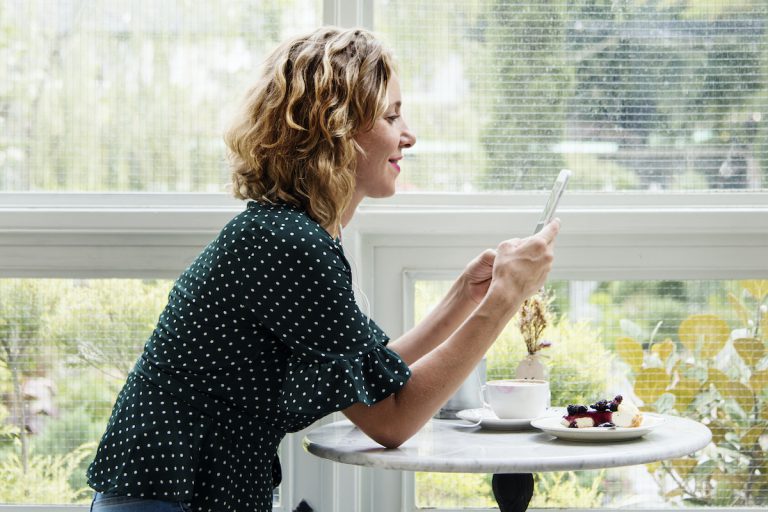 Circle In was established to improve the lives of working parents. We are building a global community for the modern working parent- from considering, to pregnancy, to parenthood, and back to work again. We also partner with leading companies to deliver a unique parental leave support program.