When can an employer refuse a flexible working request? - Circle In
Skip to content
NEW: Work it from Home Hub - supporting Australian families to work remotely through COVID-19 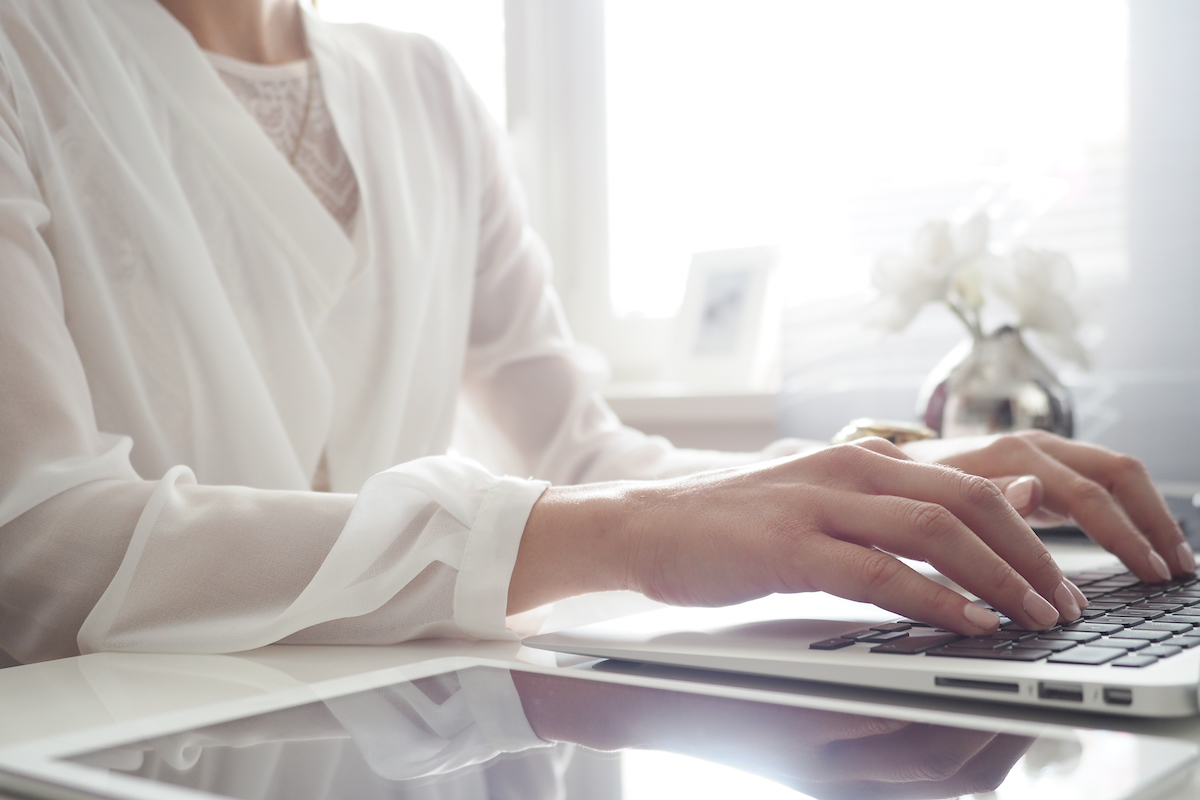 When can an employer refuse a flexible working request?

Many working parents around Australia are employed on flexible workplace arrangements. These arrangements are growing in popularity and give people the ability to better juggle work and family commitments, as well as improve productivity through reduced fatigue and greater employee engagement.

If you have read up on your rights to requesting flexible work arrangements, starting the conversation with your employer can still be daunting. To give yourself the best chance of having your request accepted, it helps to be prepared, transparent and open to compromise.

Recent changes to modern awards inserted by the Fair Work Commission (FWC) now require employers to outline their reasons for refusing such a request in writing and may only do so on reasonable business grounds.

This list is an indication only and there may be many different reasons that employers will refuse a request. The FWC will look to the reasons given as a whole to determine whether the refusal of the request has been reasonable.

A recent decision of the Full Bench of the FWC has shed some light on the way that ‘reasonable business grounds’ are interpreted.

In 2017, a senior detective with the Victorian police force who was approaching retirement submitted a request for flexible working arrangements which was refused. When the case was taken to the Commission, the FWC initially found in favour of the officer. On appeal, it was held that while the requested flexible working arrangement would involve some detriment to Victoria Police, these grounds were not sufficient to deny the request. The Commission held that a ‘high degree of adverse impact required to be shown to justify an employer’s [refusal]’ (at paragraph 22).

The Commission also found that Victoria Police were not entitled to bring up issues during the case that were not originally communicated in writing to the officer when denying the request.

Lessons for employers and employees
The message to everyone involved in flexibility requests is that communication is crucial, and that both employers and employees should be clear about their expectations and situations. Employers need to think seriously about their reasons for refusing a flexibility request and may only rely on those given to the employee in writing should the matter proceed to arbitration.

‘There is recognition that we are moving into a modern era,’ observes Carly Stebbing, workplace rights advocate and founder of Resolution123. ‘The future of work is changing, people are working for longer, women are participating more in the workforce, men are accruing more carer’s responsibilities, and so we really need to look at these rights as, effectively, positive obligations that should be accommodated wherever possible and that a refusal needs to be taken seriously.’

Written by Resolution123, online legal for employees offering quick, simple and affordable legal advice. For a more detailed summary of the case outlined above, visit Resolution123. 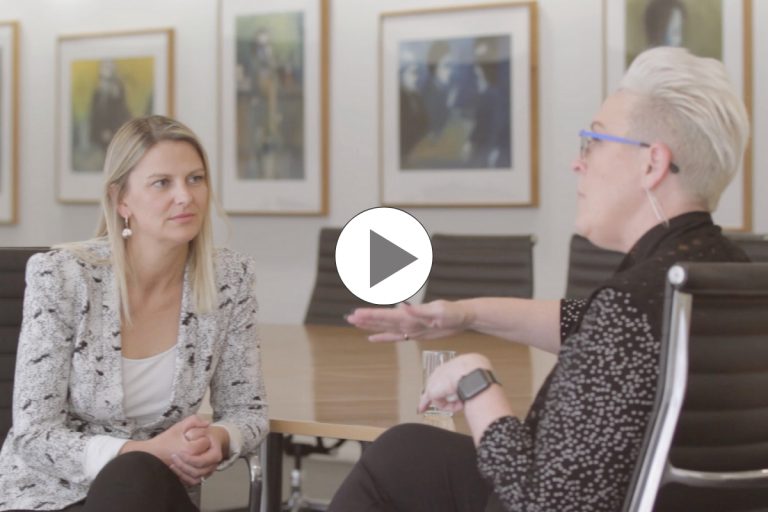 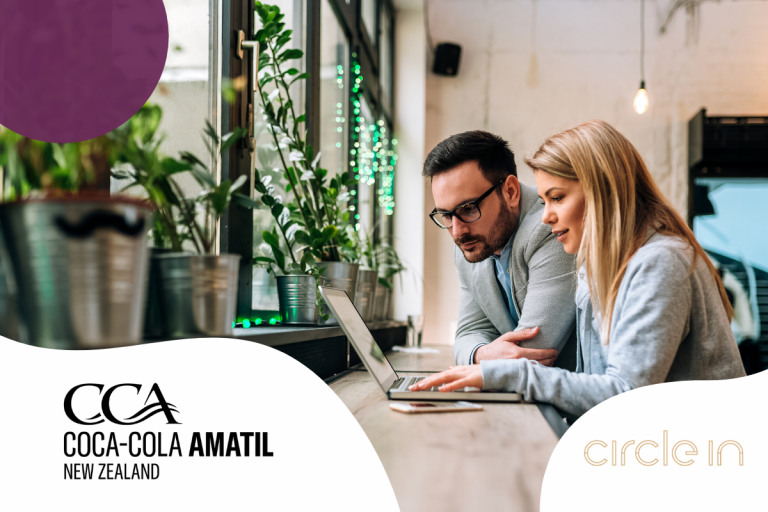 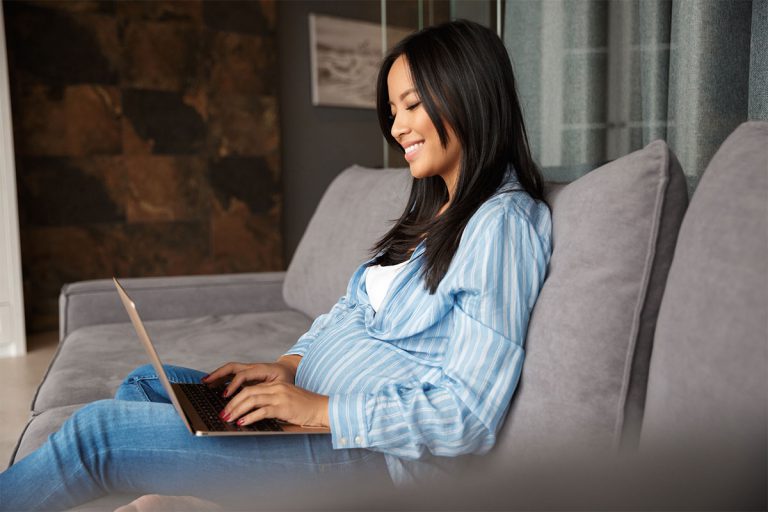 Government paid parental leave: How do I claim? 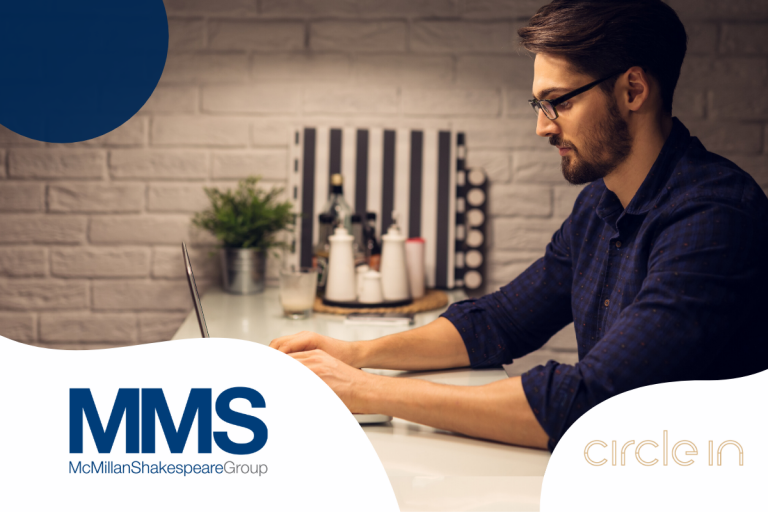 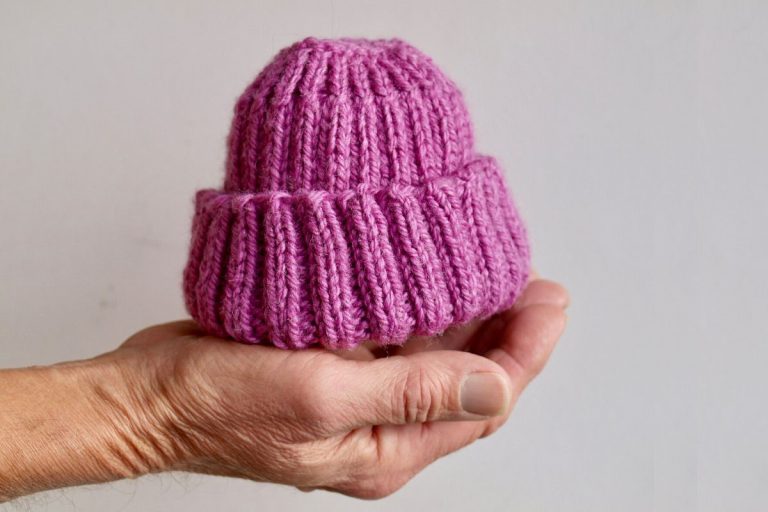 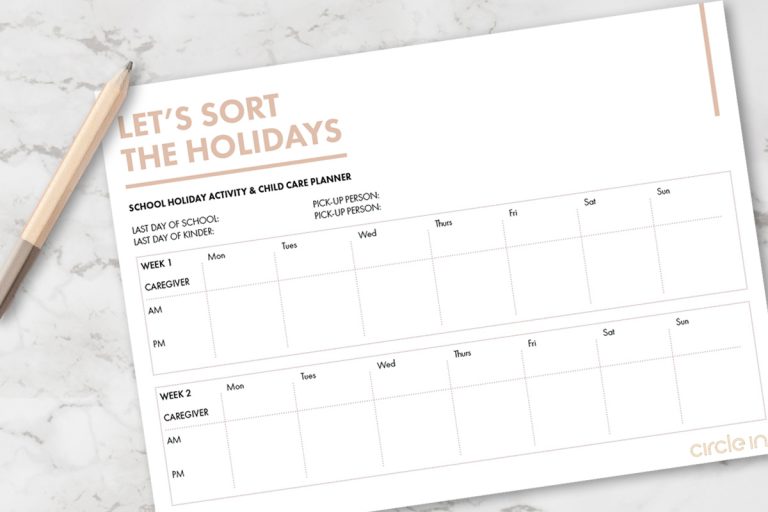 We can't wait to show you what we can do!​